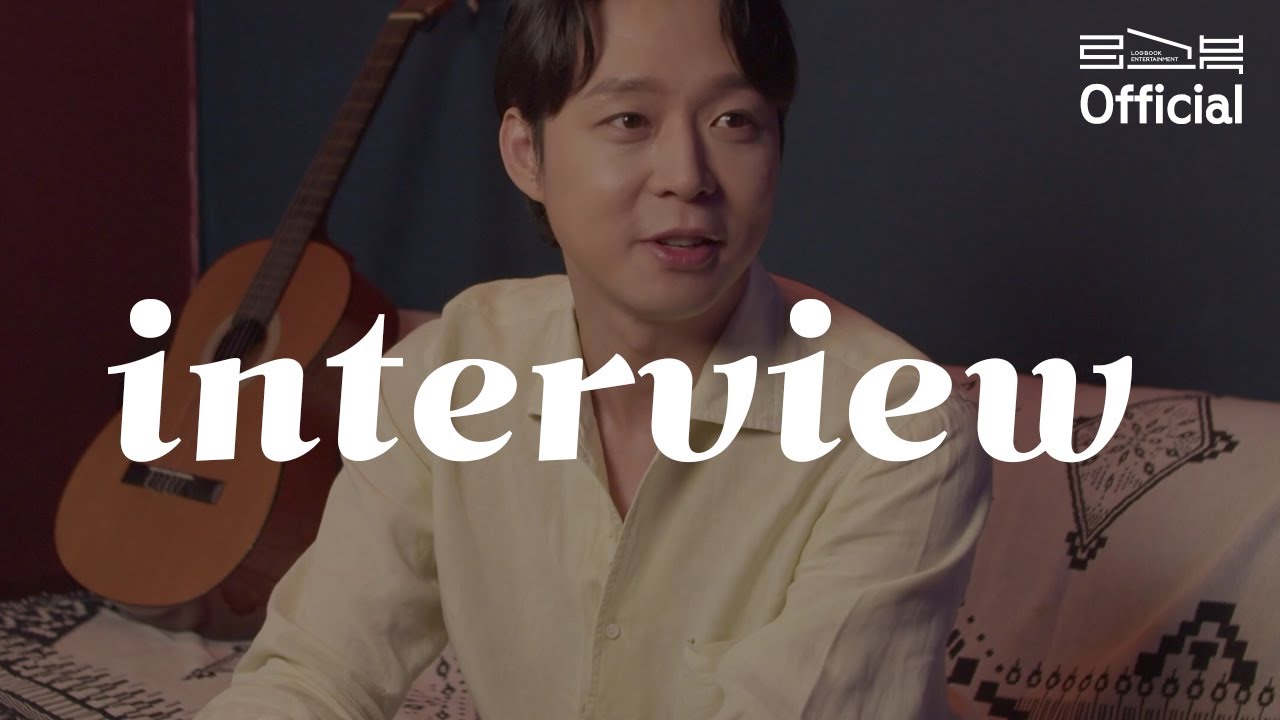 Hello, everyone. This is Park Yuchun.
It’s been a long time to say hello, but I’m delighted to have the opportunity to do so.
How have you been doing ?

Normally I stay at home, listening to music and watching other artists’videos a lot.
On Friday, I watch . Haha.
I’ve spent most of time in preparing a new single mini album.
I’ve been quite busy producing songs and writing lyrics a lot.

The album title has a meaning as “from the beginning.”
Because it’s a meaningful start with new staff and composers, this single album is important to me.
As preparing the songs from the intro to You…(Kiss your sky) and LILAC, in terms of lyrics and the aspect of a singer that I’ve let go off for a while, I worked hard to show more maturity in me.

The title song You…(Kiss your sky) is a sentimental song that takes over the mood of the intro.
The sound of the instruments came out so well and clear.
And it feels as if that sound conveys emotions.
I recorded my voice to be added on the sound as well as possible.
When you hear, you would know that the lyrics contain my sincere feelings of being sorry and missing The sound quality of the instrument, the mood of the song, my voice, and the lyrics all go well together.
I can introduce it as the most satisfying song I have ever released since my debut.

Q.The song was written with the motif of the movie .

It’s a movie that I watched in my twenties when I was full of emotions.
The feeling of being moved at that time still remains in me.
It’s a very sad movie, but it has a hopeful message.
I think it reflecs the flow of life, and my life has a flow too.
I wanted to capture the flow of life that I felt while watching hte movie into the song.
So if you listen to this album, you’ll know what Yuhun and Yuchun’s team try to express.

LILAC is not a dance song but has upbeat tempo.
I wanted to make a calm yet enjoyable song rather than a powerful vocal song.
I believed that LILAC would be able to serve as a bridge to the next album, raising expectations of a bright, pleasant song coming out.

Q.The part that I focus on most when producing the album

Above all, I thought quality was the most importaint thing.
Like the fans, people who know me will get each different feeling like “Yuchun has this story” or “This song has that emotion”.
But even for those who don’t know me, through this album, I wanted them to feel such feeling as “This is high quality”.
Not only I but also composers and staff all stayed up all night to make this album.
I really hope all listeners can feel such efforts.

The song You…(Kiss your sky) was written in Japanese first and then rewritten in Korean, which took the longest time to work on during my 18 years of music life.
Of course, I wrote it based on my story and genuine heart.
But rather than giving the perception as “Park Yuchun’s personal story”, I had to write high-quality lyrics as a piece of work.
So, it took longer than I thought in accomplishing that goal.

There’s a line, “But I just want to apologize to you.”
It’s very straightforward.
But rather than expressing it poetically, I tried to write straight down my emotions as they are Not only writing but also recording the part needed courage in the process.
But because it’s my honest heart, I personally like that phrase.

Q.Message to fans who will listen to the album.

I think my fans would have been worried a lot.
First of all, I hope you are surprised with the quality of this album and Second, hope you get relieved.
If you all can feel that “Yuchun is doing well”, “he doesn’t forget us” and “he’s doing his best on the path he can walk on”, there’s nothing more I want.

Q.Say a last word to fans.

First and foremost, I hope you all are enduring COVID-19 well.
As COVID-19 gets better, I think I will have more time to meet you abroad.
I’m scheduling lots of works now, and “Logbook Concert” will be held in South Korea in December.
After that, I think there will be many opportunities to go abroad and show good music and good performances.
Hope you give a lot of support.

Hi, this is Yuchun.
I’m so excited to share my good news to you all, which is “My new shingle album [Da Capo] is globally released on November 12.”
It’s been a long time to meet you guys through music.
Thank you so much for your waiting.
As a producer and a singer, I had been putting all my effort and energy to make this good music to you.
And finally, it’s OUT NOW.
I hope you guys all like it.
Thank you very much!